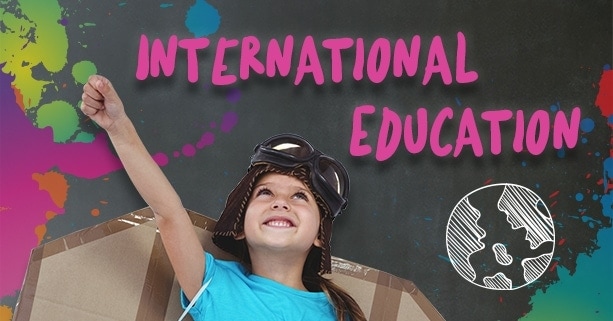 We think you should and here’s why:

The world renowned British International curriculum, which we offer at Think Digital Academy, is an internationally recognised qualification, currently offered in over 160 countries across the world, and in over 10 000 schools or colleges. Our world today has become, more and more, a global village, and arming your child with an internationally acclaimed and respected education is the way to go.

In the hundreds of nations where the British International curriculum is taught across the world, there are variations and adaptations inculcated to suit local contexts.

Where does British Assessment International Education take you?

Success in British International qualifications often gives students admission to the best universities all over the world including, the United States, the United Kingdom, Australia, Canada, Germany and many other countries worldwide.

British International qualifications are accepted and valued by universities around the world, including MIT, Harvard and Cambridge.

They are recognised as qualifications that prepare and equip students with the skills they need to succeed both at university and beyond. According to the British Assessment International Education, feedback from universities is that they value the independent research and critical thinking skills, as well as the deep subject knowledge that a British International qualification brings.

But why British International curriculum?

The students are more willing to take part in academic communities and other societies, which enables them to be part of the university holistically.

Students at Brown University who have a background of British International are said to perform in the 90s and they graduate on time.

Think Digital Academy offers you an opportunity to be part of this globally acknowledged academic programme. We offer the British International curriculum in a conducive, fun and creative manner. Our hands-on approach creates a holistic learning environment. We produce students who are well groomed independent thinkers, flexible and well prepared to take on the world.

Enrol for our free trial to explore our e-learning environment.