Adventures from the land of dinosaurs

You are here: Home1 / Reading Room2 / Adventures from the land of dinosaurs

Explore the world of palaeontology in this series

Take a trip to the ancient past to come face to face with legendary dinosaurs such as T rex, Stegosaurus and Triceratops.

Find out about jaw-dropping discoveries, including dinosaurs that turned into gemstones, pterosaurs the size of aeroplanes and the island of the last mammoths. Explore the world of palaeontology in this series of prehistoric adventures!

Welcome to the prehistoric world, where we will be exploring ancient life and the fossils it leaves behind. From prehistoric goo to dinosaurs, and our most recent extinct ancestors, everything about ancient life is fascinating.

Palaeontologists are similar to detectives: they use fossils as clues to figure out what life looks like in the remote past. Today, fossils represent life that is really, really dead. Although you may never get to observe any of it, you can learn all about ancient ecosystems that show us where we came from and also where we might go in the future.

How fascinating is it that YOU are a product of at least 3.5 billion years of evolution.

From fossils, we’ve discovered that life on our planet has changed a lot over the years. For a very long period there was no life on land and sometimes the land masses were squished into one supercontinent. Other times, vast sheets of ice covered a large portion of the planet. We also know that life has almost been wiped out at least five times.

So come along, lets dig into the prehistoric world! 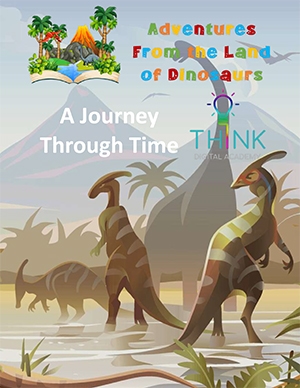 A Journey Through Time

We’ll start 3.5 billion years ago with the oldest confirmed life – the humble stromatolite. Then we’ll fast forward through almost two billion years to check out the earliest complex life. Most of it was squishy! 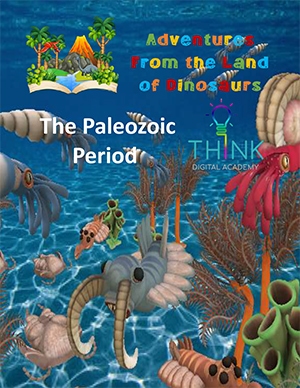 The Paleozoic Era is the earliest of three geologic eras of the Phanerozoic Eon. In today’s story we discover what the Paleozoic period was known for and what happened during this time. 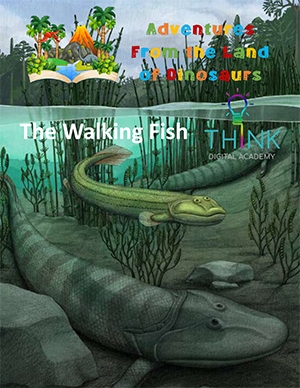 Learn about how ‘Walking” fish helped scientists to understand how we left the ocean. Read on to discover the ancient “Fishapod” that could walk on land. 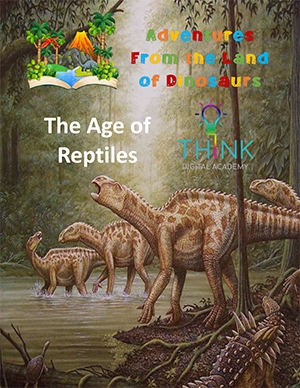 The earliest known reptiles, Hylonomus and Paleothyris, date from the Late Carboniferous. The Mesozoic Era is known as the “Age of Reptiles”. Today we’re talking about the mighty beasts that walked the Earth millions of years ago. 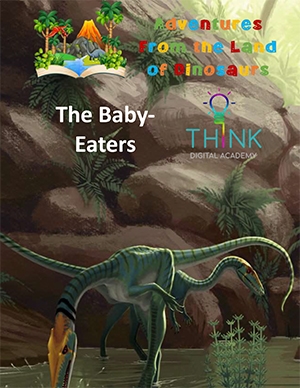 In the 20th century, 30 large blocks of fossils were removed from a quarry. Inside the blocks were an estimated 2850 Coelophysis skeletons. And they had a story to tell …

Today we learn about Mary Anning, an English fossil collector, dealer, and palaeontologist who became known around the world for the discoveries she made in Jurassic marine fossil beds.

The Sad Story of Big Al

The Ballad of Big Al is set in the Late Jurassic, 145 million years ago, and follows a single Allosaurus specimen nicknamed “Big Al” whose life story has been reconstructed based on a well-preserved fossil of the same name.

The Amargasaurus was a peculiar sauropod that possessed one of the most iconic features seen in any dinosaur – the extraordinary neural spines along its back.

In this story we discover why seafaring dinosaurs had such long necks. We also learn about the Ankylosaur which means “fused lizard” or “great belly”.